I still can’t believe it. Receiving this award in 2010 absolutely knocked my socks off. The fact that it’s happened again still hasn’t sunk but I’m sure I’ll get used to the idea soon enough.

I’d like to take this opportunity, away from Facebook, Twitter, Blah Blah and What Not to give a more personal account and hopefully not bore you all to tears. Sit down, it won’t be that bad.

For quite a few years now I’ve been working very hard to find a niche for my style of work. I am a technically minded creative collaborator. Ideal world for me is when an Art Director contacts me and says “Hey Liam, I’ve got this cool idea. I’m not sure how we’re going to make it work, that’s where you come in”. This is why the win this year is so important to me, all 4 of the images that I entered were highly time and labour intensive productions. The stuff I can really sink my teeth into.

The forks/wine glass image is made up of multiple images of one fork which allowed me to bend and distort them into the wine glass shape without losing too much of the original form and scale. It was nice that the judges noticed the forks had different little details on them; though they were the same image flipped I went to the trouble of adding and removing reflections here and there to make them appear to be individuals! This concept was the brainchild of Jon Pagano at Showpony Advertising, possibly one of the most outright perfectionists I’ve ever worked with and I love him for it. He’s also responsible for the Coopers Scooter that scored a Gold Distinction in last year’s awards and a Bronze at the Prague International Advertising Festival.

The Sportsmed building was part of a website and general image refresh for the business. This particular shot was captured in the early evening just after the sun had dipped below the horizon, there’s a fair bit of Photoshop trickery involved in this one but I won’t give too much away – you’d ‘flip’ if I told you how the building looks so perfectly symmetrical!

SAPOL recently ran a gun amnesty campaign which required a punchy and hard hitting image to capture the public’s attention. This was photographed at a top secret location (yes they are all real guns, except the few that aren’t!) and I added the cracked wall after the fact. The wall is actually the side of a car dealership down the road from our studio, very convenient.

The fourth image here is another Jon Pagano/Showpony creation – it was shot alongside the TV Commercial from BreastScreen SA at the impressive new Adelaide Studios. It was quite an emotional day as the talent were being directed to show real sadness and forlorn. We set up a stills set next to the motion guys and photographed the talent between breaks for the various required images but this one here was taken at the end and we had them all grouped together in one shot. The brief was to create a dramatic and sombre mood and I remember every retouch revision coming back with the AD asking if it could be darker! I love to be pushed to the limit and I think we really pulled off the desired mood in this case.

This is by far the longest blog post I’ve ever made but I think it shows just how much this all means to me. I really appreciate the huge amounts of support I’ve had from my wife, family, friends and colleagues over the last few years.

Thanks for taking the time to read this entire post, I know you did.

See you in the soup..Liam 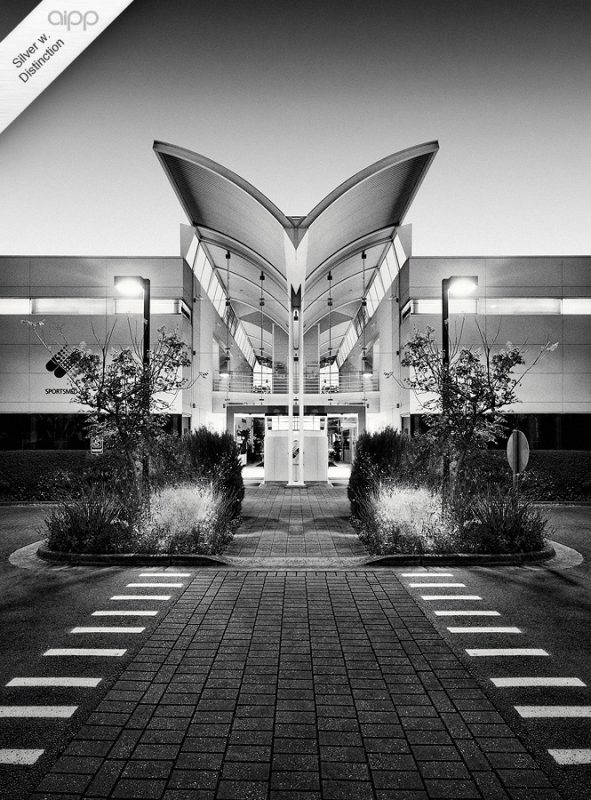 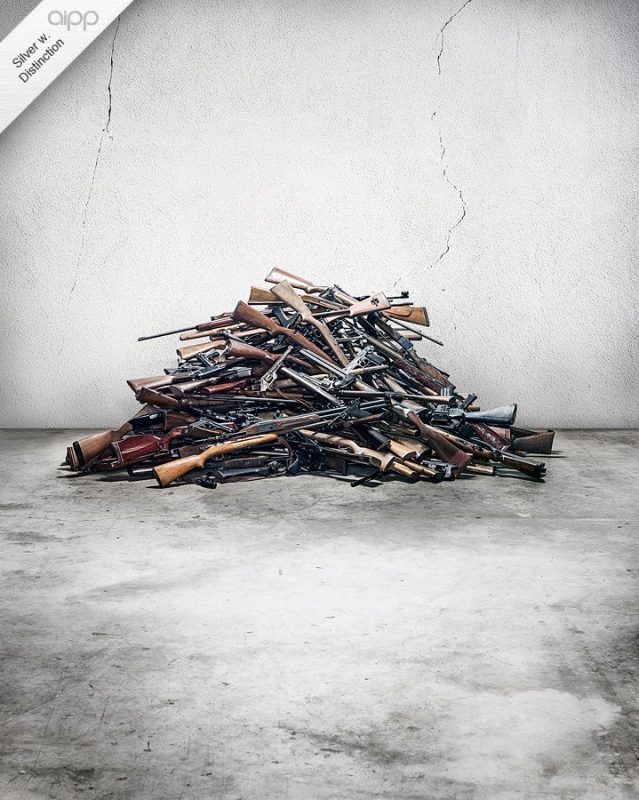 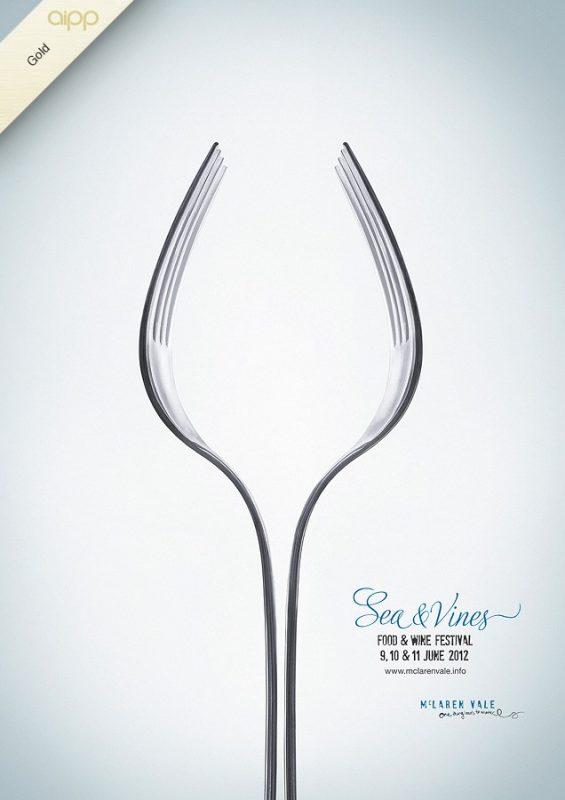 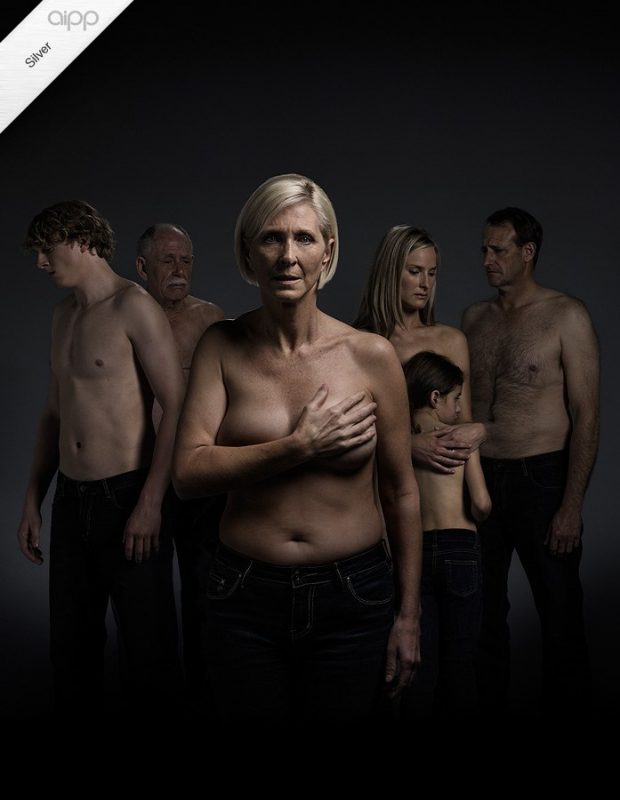 Jewellery is always challenging to photograph, whether it’s for a tiny web image or a printed catalogue/ad. And then you’re asked to create an image of 2 very valuable diamond rings large enough to ride on the back of a bus!

Shooting with 36 megapixels of resolution is a start but in order to create this 80 megapixel gigantor (that’s an 85cm print at 300dpi) we utilised a technique known as focus stacking as well as some very gentle interpolation. 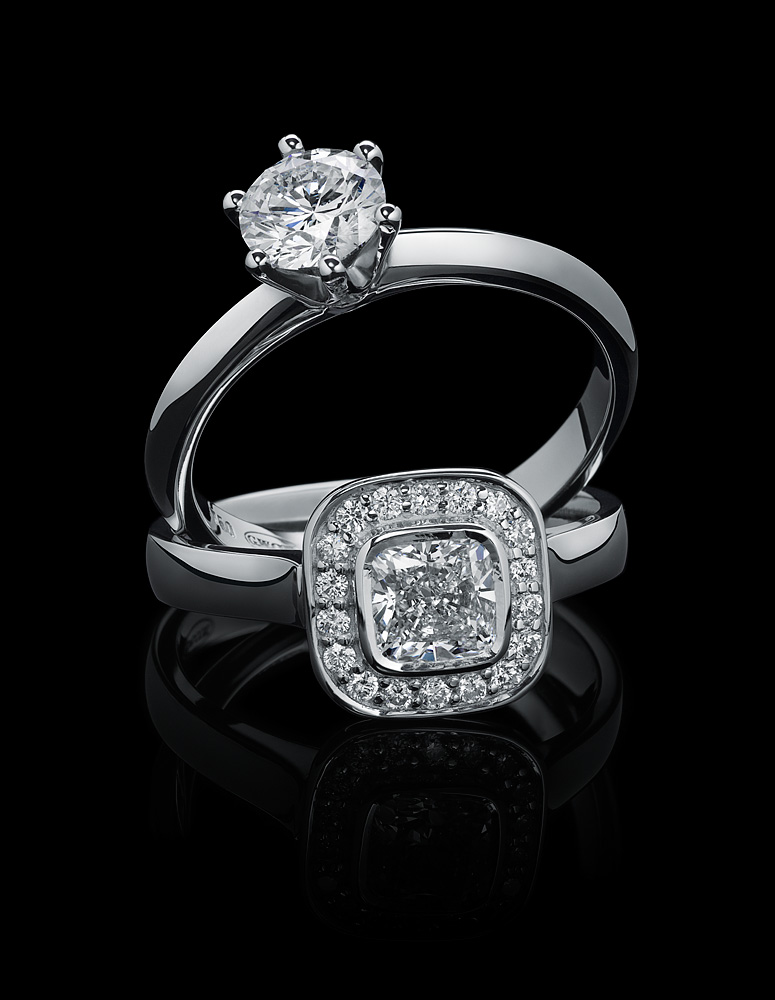 We recently had Gary Seaman spend an afternoon at the studio painting a mural to add a bit of colour and humour! Check out the time lapse below, 4 hours compressed into 1 minute. We sent this to Gary and his response was “I wish I could always paint that fast” – not sure how well that would work on an hourly rate though!

Gary Seaman is a ridiculously talented Designer/Illustrator/Artist/All-round-nice-guy and you can find him at his Golden Silver Project website.

4 hours of Gary Seaman painting some funky mural art on our studio wall compressed into 1 minute.

Music:
Artist – I AM THIS
Track – King for a day
Album – adhDJ

No turning back now, we’ve branded our new studio!

In a matter of weeks we’ll be opening the doors to Adelaide’s new boutique shooting space. Available for hire very soon. 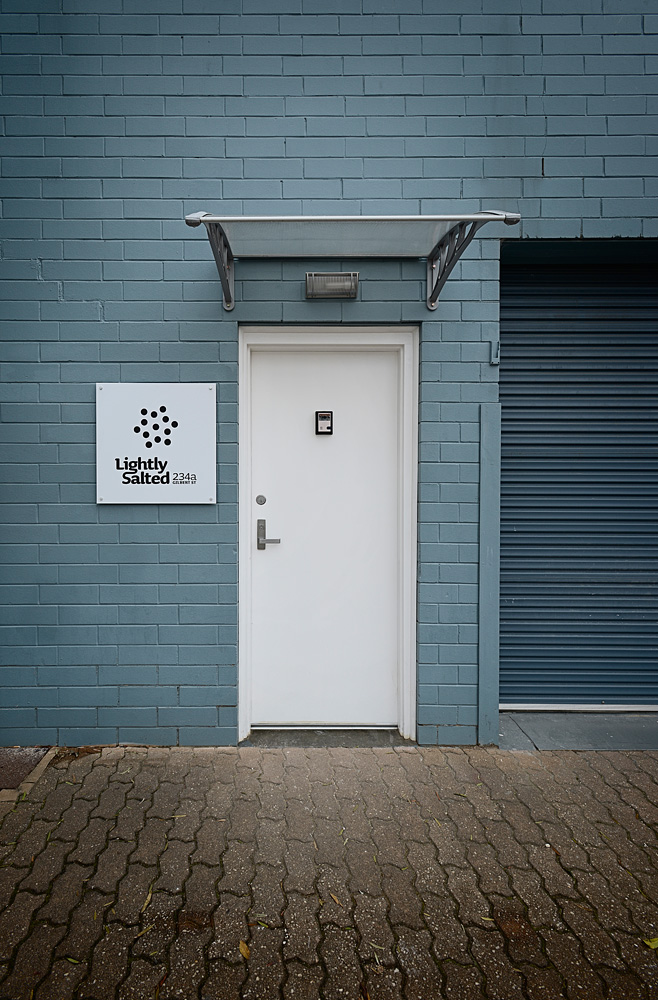 After pushing our completion date further and further back (slightly optimistic planning!) we are in the final phase of studio renovations! We have the plasterers in this week, flushing the gyprock in the main studio space. Soon we’ll have our cyclorama wall built and painted and we’ll be ready to launch Adelaide’s latest boutique commercial photo studio – available for hire very soon! 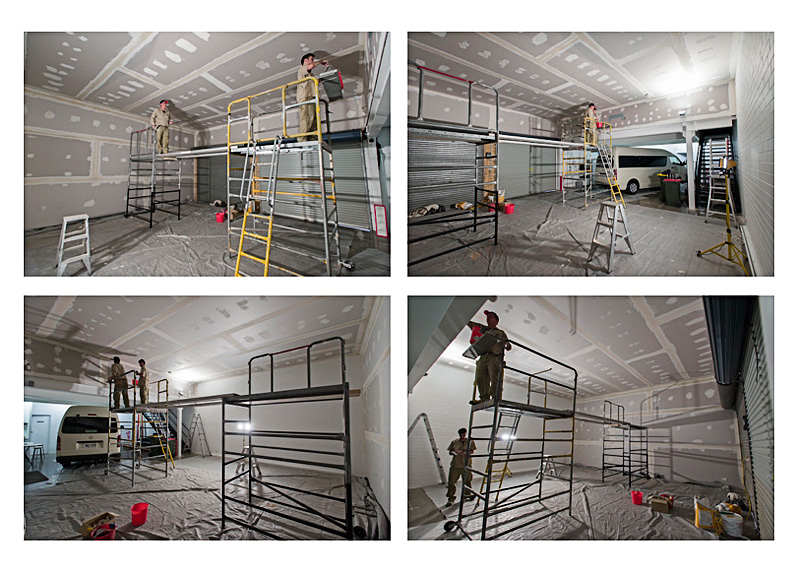 Another year down and 4 more images judged by the best in the Australian Photography industry. This year we picked up a couple of high scoring Bronzes as well as 2 Silver Awards. A Silver is awarded to an image deemed to be above the required standard for ‘professional practice’.

Suffice to say we’re chuffed! Below are the winning images and also a link to the Sea & Vines image on BestAds. 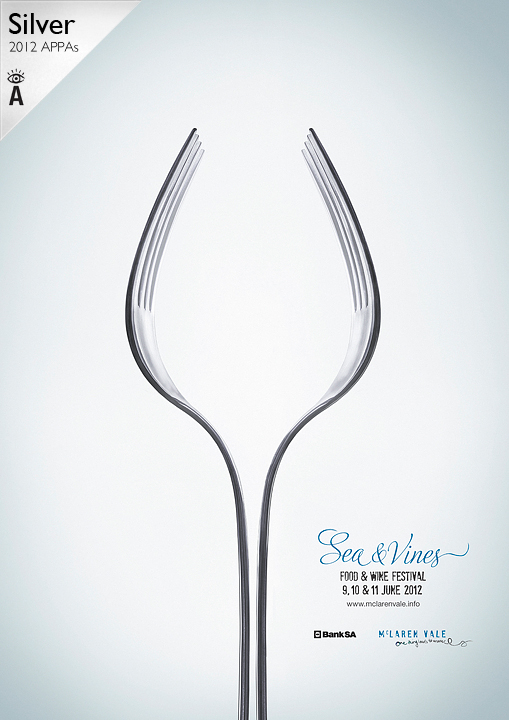 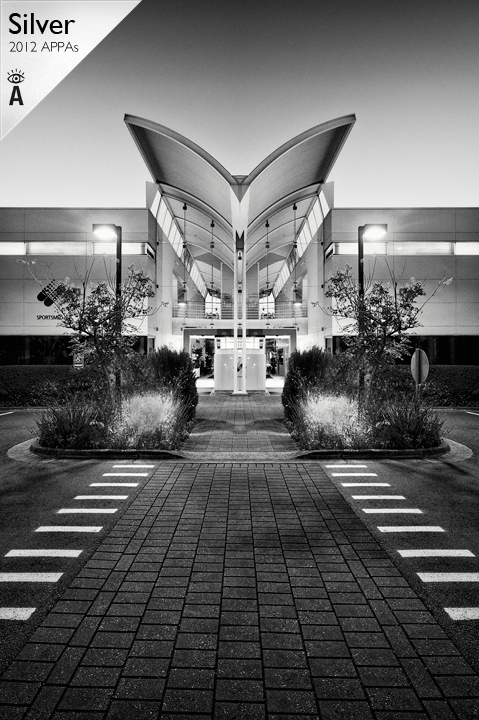 Late last year we had the privilege to photograph the gorgeous pocket rocket Rachael Leahcar who has taken Australia by storm with her recent performance on Channel 9’s The Voice. Rachael is a client of the Royal Society for the Blind for whom Lightly Salted does a lot of work in support of the charity – you may recall we raised an RSB Guide Dog Puppy a few years ago.

We were chuffed to see the facebook announcements rolling in while on holiday in South Africa so I thought I’d take a minute (now that I’m home) to show some extra images from our shoot with Rachael. It would have been quite obvious on the show but in case you hadn’t noticed, Rachael is very humble and radiates a wonderful innocence very uncommon in 17/18 year old’s these days! We wish her all the best for the show and her future career.

See below for the video of her performance: 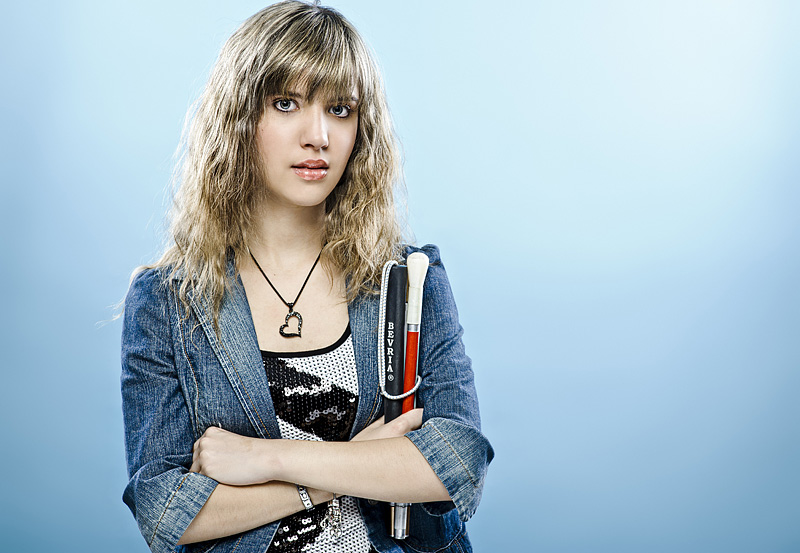 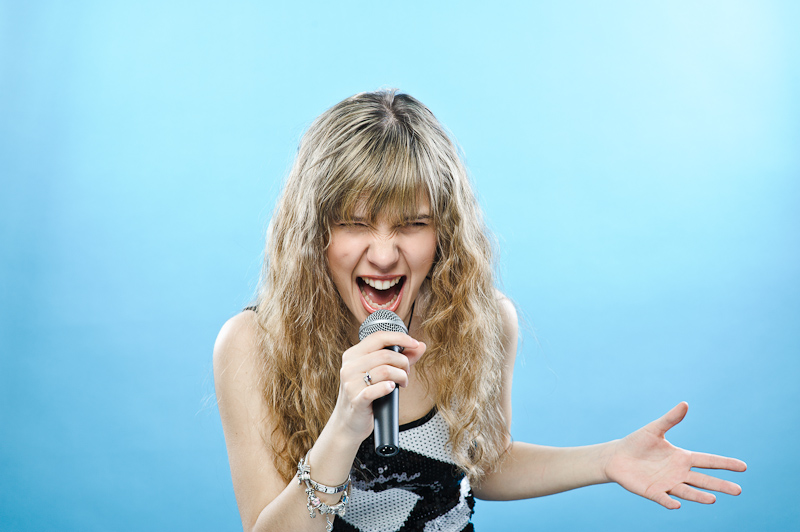 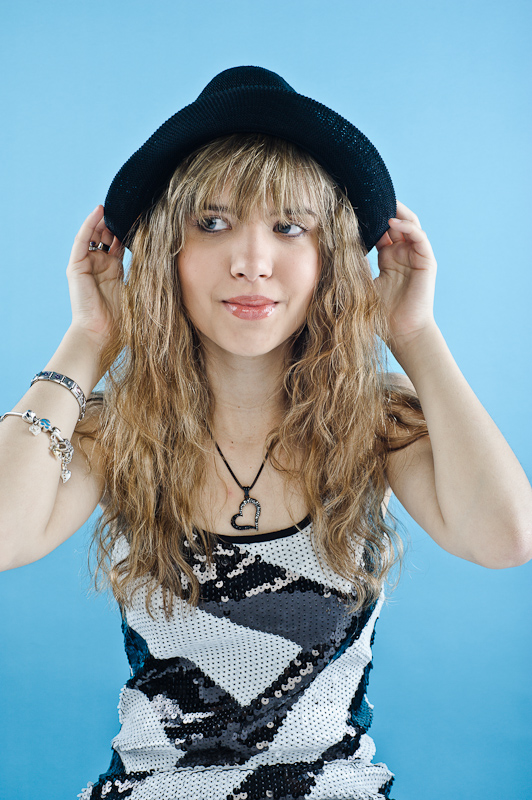 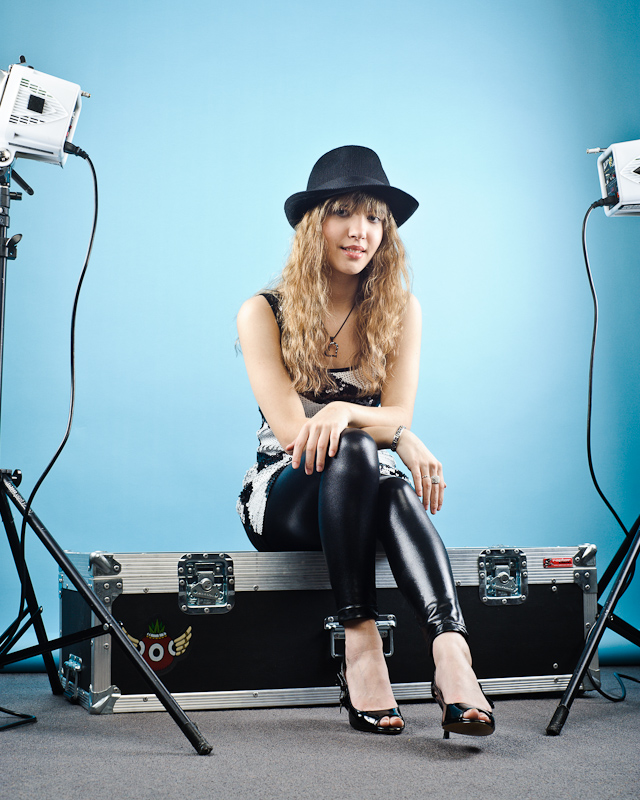 Just a quickie to inform you that we’ve acquired the highest resolution 35mm format camera on the market – the Nikon D800. We’ve been testing it out and pixel peeping at the incredible 36 megapixel resolution and all I can say is that all those clients who have been craving bigger files, this thing delivers in spades!!! We can now create prints 600mm tall or wide at 300 DPI. Stop drooling.

As some may be aware we’ve been renovating our new studio for the last 5 or so months – it’s finally at a stage where we’re happy to show you a sneak peek!

The most recent major work was the floor grinding, we’ve had our concrete floor cut back and sealed with a non-slip epoxy coating which has given us a high gloss concrete look (which we love!). We’re in the process of installing the kitchen and the next big job is raising the roof, literally! The warehouse end of the space has a fairly high sloping roof but we’re going to push it up and level it out so we have 4m of studio height to work in. We’ll then paint the floor and walls white and install the cyclorama (the curved white infinity wall). It sounds like a lot of work but our builder is a miracle man so we hope to have the studio fully functional by mid 2012. 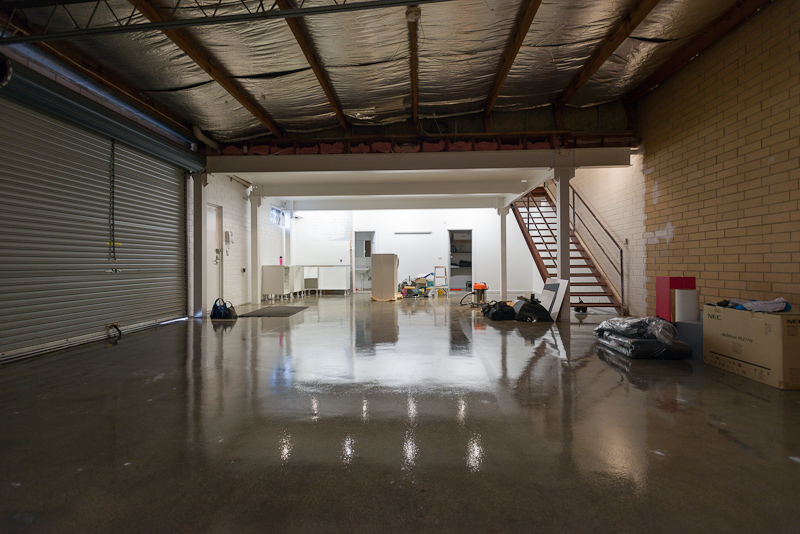 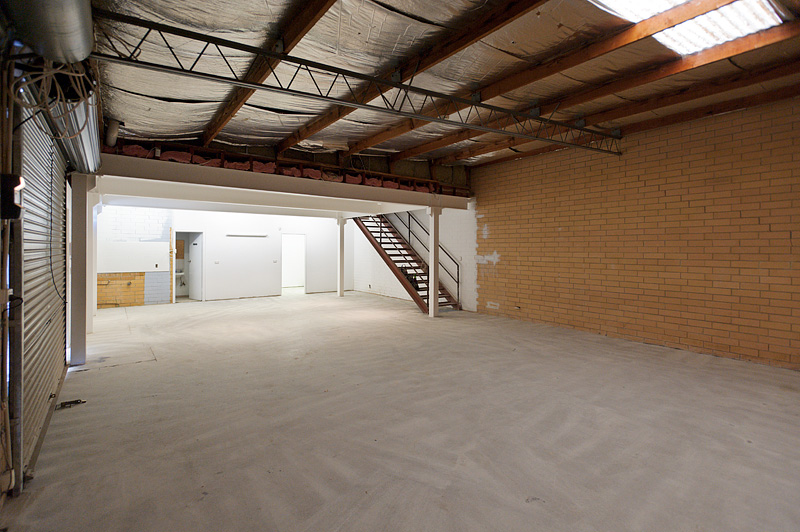 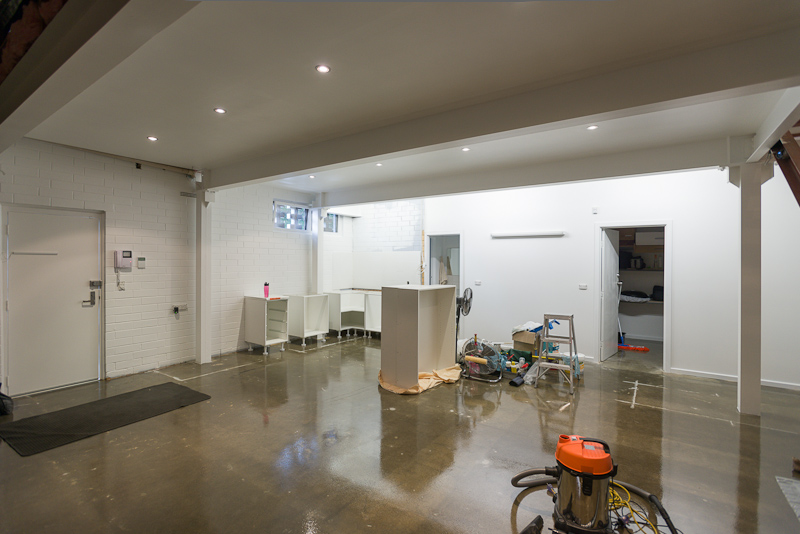 A while back we posted about the fun shoot we did for the Credit Union Xmas Pageant; over the last month or so those images have been trickling out into the media and we’ve been spotting them all over the place. Today the main group image appeared in The Advertiser – always nice to see our work being used in mainstream media. 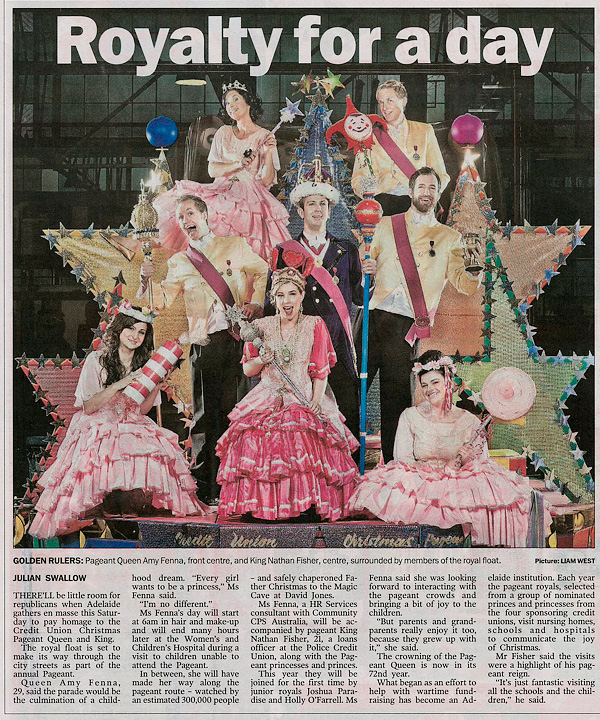